Homer hit his fat head on the corner of the table and fell with a loud thunk. 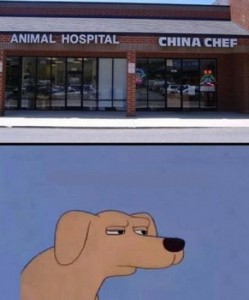 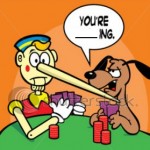 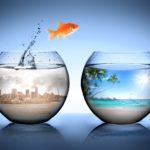 PLOT. COPY into your notebook! 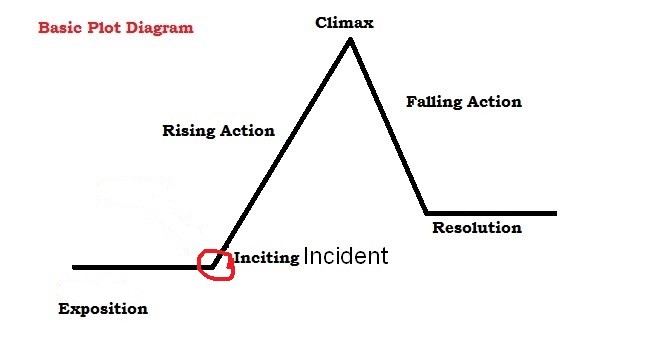 What would the inciting incident be in… Hatchet? Finding Nemo?  Lion King? Frozen?

As we correct, write the answers on the diagram. You may use this cheat sheet on the test Friday.