What’s wrong with this? What’s missing? 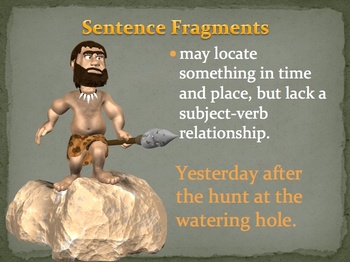 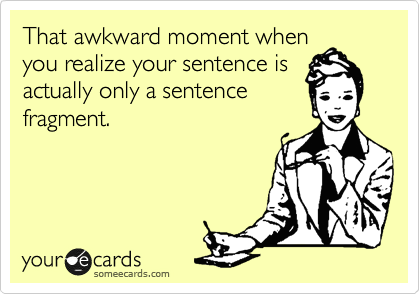 Why is this ironic and funny?

Run-on Examples from “Messy Room.”  Oh My My…