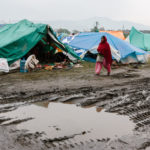 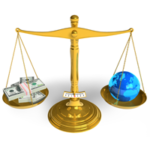 6. (2) There is much debate about whether the United States should use its power to ____ _____(s) in other countries that are cruel to their people, or whether we should stay out of other countries’ problems.