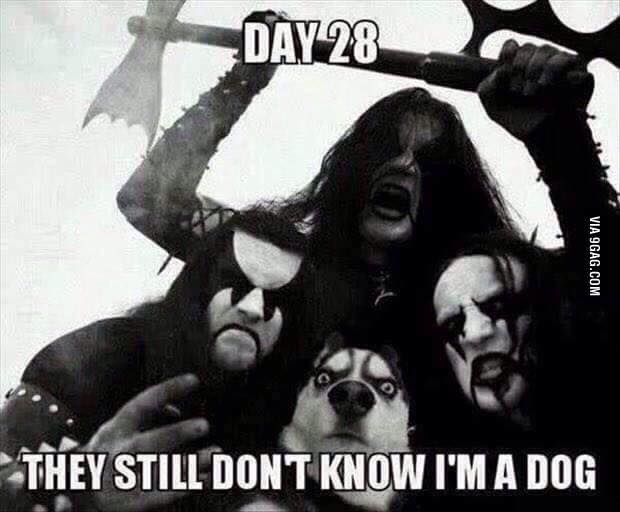 Another good song on the album “Death Metal Guys.”  They sing about how crazy these guys are, and how they have lot’s of tattoos. The best part about it is it’s a country song, I like country songs. There are also songs about ventriloquists, llamas, and the Dalai Lama. As you can see, this band is pretty funny.

The album has a lot of songs, but some are as short as a minute. One thing I don’t like about it. I wish the songs were longer sometimes. Still, I think this album is worth your time and money because it is funny, it rocks, and you get many songs for the price. You’d be a boon shopper if you bought this album. Now I’m going to put my headphones on listen to some Love Baby Kiss Doll.