Tomorrow’s Test: Vocab, Vladek, Husker Du. Remember to reload the test in the morning to get the final version! 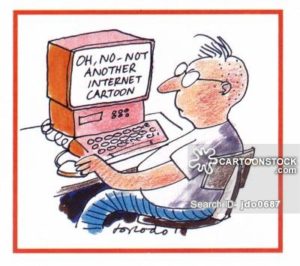 Interview notes are due next Thursday, 2/7!

Anne Bachmann is 74 years old, and is fit for her age. She swims every day at 5:30 AM for one hour at a swimming club close to her house. She looks like a very kind person, and she is. She has light brown hair that is thin and vibrant blue eyes. Her voice is very inviting and sweet, light but demanding. She has many wrinkles, because she smiles so much. Her smile is amazing. It could easily make anyones day. Her teeth aren’t quite white, but they definitely aren’t yellow.
I chose this person because she does so much even at her age, and she’s a pretty awesome grandma. I asked her if she would like to do the interview at my great uncles, and she said she would love to, so we scheduled a phone call later the next day. This interview took place over phone. I’m in my room with my pencil, questions, and computer  at the ready. I pick up my phone and dial my grandpa’s and grandma’s home phone because my grandma doesn’t know how to use her Samsung Galaxy S6. I look at the questions and start to right down the first question. “Hi grandma.”
“Hey there Joey!”
“Are you ready to start the interview?”
“Sure, what’s the first question?” And the interview began.
Vladek.