Copy homework into planner. Remember that Interview Notes are due on Thursday! 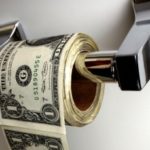 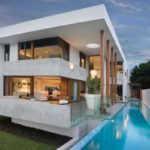 Euphemism (n – U FEM ISM):
A “nice” way of saying something  unpleasant.