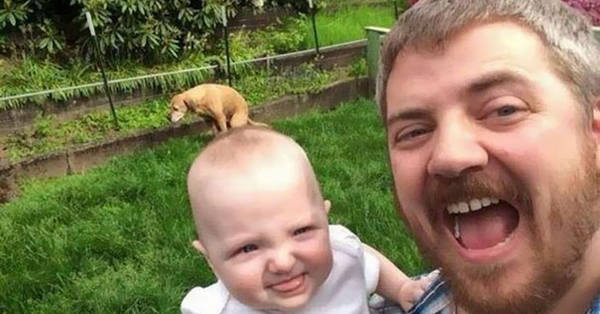 “You have just crossed over into… The Twilight Zone!”

After Video: Why do you think they decided to show the the aliens at the end if the tv version, instead of hiding them as they did in the script? Why might their physical form be important to the theme? 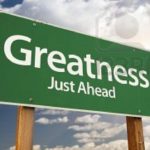 Each group “translates” one set of lines using the vocab key.
How does this relate to the quote from yesterday?

“It’s like it ain’t so much what a fellow does, but it’s the way the majority of folks is looking at him when he does it.”

Connect the Poem to the Play!

Pssst… Act! “The Monsters are Due on Maple Street. 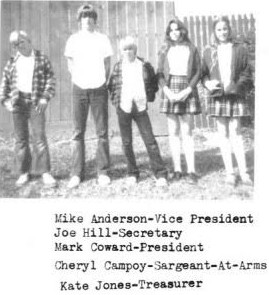 “Daily Scramble, 11/19.” Two sentences or one with a semicolon. No commas! 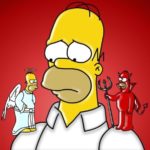 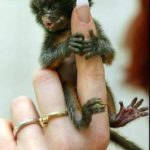 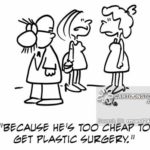 “Sometimes I ain’t so sho who’s got him a right to say a man is crazy and when he ain’t. Sometimes I think there ain’t none of us pure crazy and ain’t none of us pure sane until the balance of us talks him that-a-way. It’s like it ain’t so much what a fellow does, but it’s the way the majority of folks is looking at him when he does it.”   (From As I Lay Dying, by William Faulkner)

“Translate.” (Sum up the above in 20 words or less.)
Is he right? What makes you think so/not?

Get a Chromebook. Log in. Open Chrome. Come here to middleschool.mrcoward.com.

Click the blue RI icon on the lower left. Follow the directions. Make a note of your score. The last time we did this was 9/3. You should have written your number down back then. Compare!

Here is the chart of YEAR-END Proficiency Ranges.

If you finish early, start your vocab definitions. Link to Learnersdictionary.com.