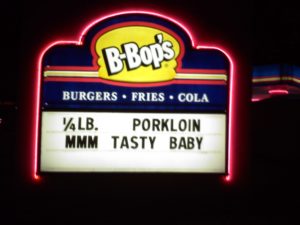 WRITE. (Counts for 600, so date it and count it and put it in your folder)

How are “Number 12 Looks Just Like You,” “The Sneetches,” and “Harrison Bergeron” connected? Use an example from each.

Start reading chapter 3. Yes you need sentences for each chapter, not only each night.