New forum is up. You only need 3 KBARRS this week!

Open your 600 Words Doc for Sentence SCRAMBLE.
This time do not add or subtract, just rearrange and punctuate. Yes, there are multiple ways. (25 words per) 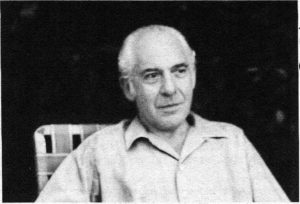 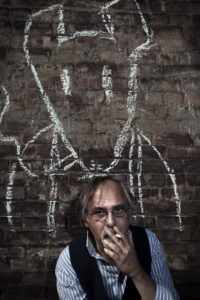