INTERVIEWS ARE DUE THURSDAY!

Do Part A on pink sheet. Use the caret symbol to show where the commas go. 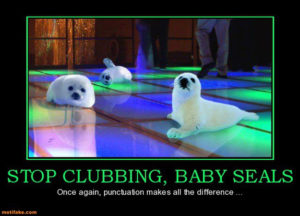 “Commas +, 2/15.” Place commas in each sentence that needs them and give the reason/rule from the list. Some might need more than one comma for more than one reason. For #9: Combine into one smooth sentence with proper punctuation. 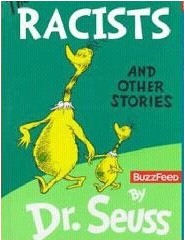 Commas Pink Sheet p193.
Letter each of the rules A-H. As you do the sentences 1-9, write which rule you used to insert the proper commas.