Review 120 Seconds.
We start when we get back. Here’s another (slightly too long) demo. 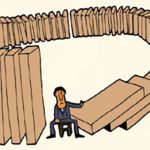 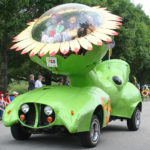 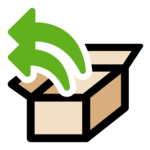 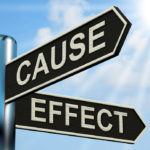 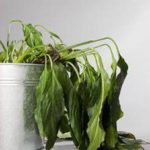 Bonus: What does the prefix ped- mean?

If you haven’t yet printed your research, do it now.

It’s The Husker Du Shuffle! Each class gets another one’s HD today!

What examples are you going to use for your thesis? M > B or B < M.