“Vocab, 8/28 (8/31).” Just write the answer in your notebook. You may use words more than once. I will be checking Vocabulary Show Me You Know sentences.

“Adjectives, 8/28.” (6p) Copy the underlined word and say whether it is an adjective or not.

Bonus: If incredulous means you can’t believe something, what might credulous mean? (Don’t say, “You CAN believe it.” It’s more than that.)

I will reading/checking KBARR and vocab definitions while you do adjectives and vocab.

“Adjectives, 8/27.” (5p) Copy the underlined word in each sentence and write “adj.” or “not adjective.” (Bonus Opportunity: If it’s not an adjective, say what it is!)

“Vocab, 8/27.”  (11p) Read #6 and #7 together as one sentence. No need to copy anything; write the appropriate vocabulary word. You may use words more than once. Always be prepared to explain your reasoning. 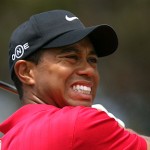 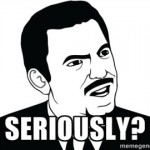 “The Outsiders, 8/27.” (7p) Below are descriptions that Ponyboy gives of our main characters. COPY the underlined part and say which character it describes.  Steve, Darry, Sodapop, Johnny, Dally, Ponyboy, Two-Bit

(Bonus for extra credit.) What does every story require in order to actually be a story? 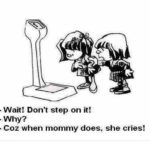 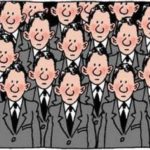 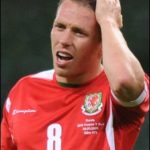 Adjectives answer the question “What Kind?” about nouns!

What is required to make a story?

Based on the video, write a definition of what an adjective is/does:
(Copy and complete) “An adjective is a word that…”

I will be checking Vocabulary Show Me You Know sentences.

The Outsiders by S E Hinton