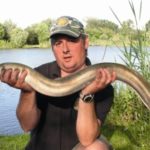 Chapter One Question: Why do the boys bully and taunt Brat/Beetle?

Check the last of the Story Starters.  Be ready to tell your story tomorrow. What’s the most exciting way to tell it?

The Midwife’s Apprentice. After each chapter or so: We will stop for you to do a 1,1,1 in your notebook:
One summary sentence. One reaction. One Question.

Chapter One – The Dung Heap: You must use the word because.

Birth and Childhood were dangerous:

It has been suggested that 25% of children in the middle ages may have died in their first year, half as many (12.5%) between one and four, and a quarter as many (6%) between five and nine.

Women averaged five pregnancies in their lives, and there was an almost 20% chance of dying during or soon after one of them.

Try to map the story on Plot Mountain:

And so I learned (etc.) (Resolution)

Outsiders projects due next Tuesday. 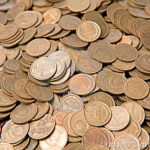 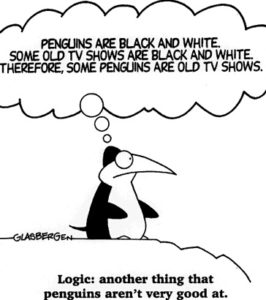 Narrative Starter. Due Tuesday on the back of the sheet.  Think about a time when…

Circle one of the above and briefly explain what happened.

What’s a midwife?
What’s an apprentice?
What was life like in 1300? We’re going to find out.
*What do you think the average life expectancy was back then?

Story Worksheet. Be ready to tell your story tomorrow. Share what you have now. What’s the most exciting way to tell it?

What was our climax?

Where are we now on Plot Mountain?

Outsiders Projects. Due next Friday.