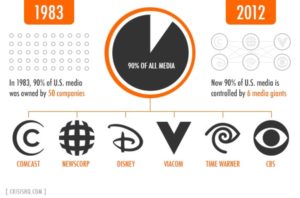 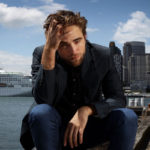 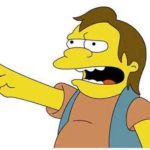 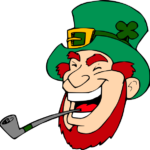 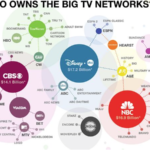 Convince me you’re not crazy!

Together with your group, “translate” the poem. Yes, rewrite it in your own words. You should end up with 5 sentences. 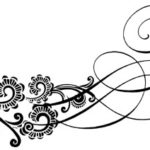 “The Flying Machine, 4/10.” Write the letter AND at least 3 words of the answer.

“The Earth Men” from The Martian Chronicles by Ray Bradbury.

What would having true telepathy be like? Bonus: What does telepathy literally mean?  _____ _____

Tomorrow’s Test: See the above title. Also remember that extra credit vocab sentences are due tomorrow! 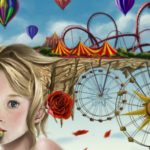 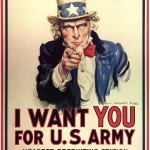 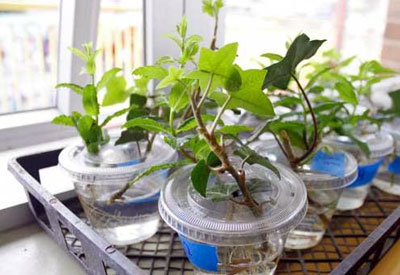 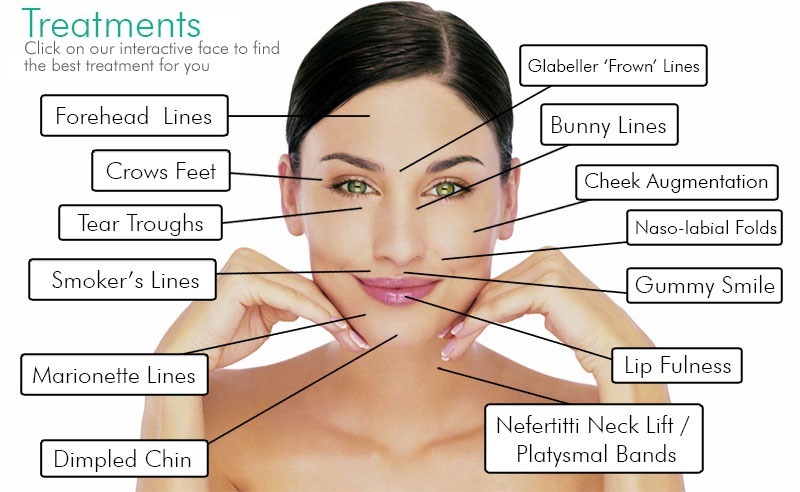 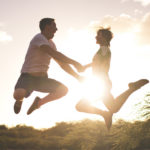