Prep Score Sheet. (Use your own paper. COPY!)

Have a great vacation! READ! Go OUTSIDE and PLAY! SLEEP well. 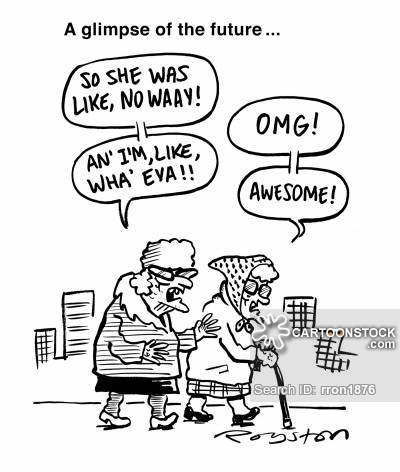 NextGen VOCABULARY RELAY! The class that gets around the room fastest with the fewest mistakes wins! If you are one of the people that gets a rerun, you’d better be ready! Count off, remember your number, and preview your question before we get to you.

“The Monsters Are Due on Maple Street.” Act II.

You have just crossed over into… The Twilight Zone!

The Monsters are Due on Maple Street
You have just crossed over into… The Twilight Zone!