Doh! Homer tripped very awkwardly and hit his fat head on the door. 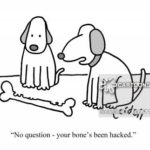 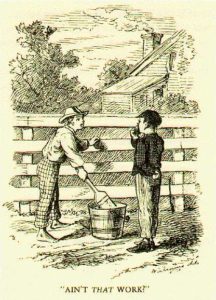 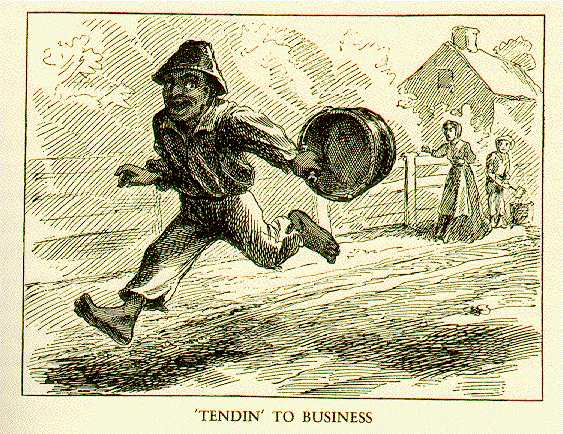 (Bonus) Which character in The Outsiders would agree with the philosophy of “spare the rod, spoil the child”?