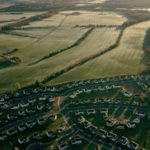 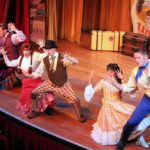 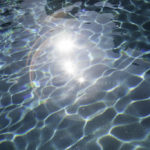 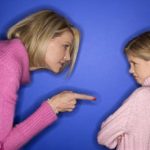 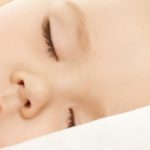 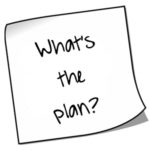 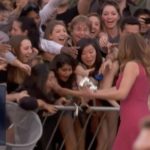 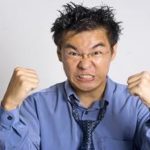 The Giver. What is up with that ending?

Giver Movie. When we are finished with the movie: Pick one and post to your blog. 500 + words.