Period Five: Do Period Three’s Warm Up. You are out of questions. 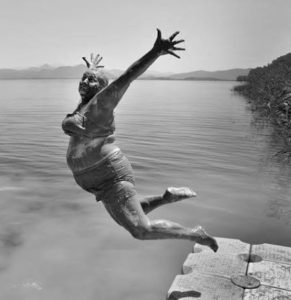 “Da Givah 13-14.” Write the distinguishing words OF THE ANSWER.